Hello!  And thank you for visiting my site.  My name is Jamie Lyn Weigt — pronounced “White,” like the color — and I’m a writer in Minneapolis, Minnesota.  I’ve written articles, short stories, and longer fiction, but this blog is dedicated to the fantasy YA novel trilogy I’m currently working on.

I’m calling the first book in the series Finding Dragons, and the idea is for the titles of books two and three to be “Something” Dragons, so I am using the working title of the “Dragons Trilogy” for the whole series.  This gave me the name for this blog, Writing Dragons. 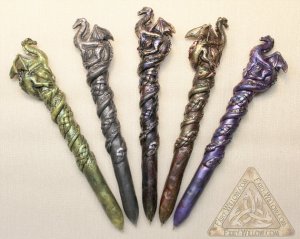 My background is not just in creative writing, but ancient history as well, and Finding Dragons tells the story of a group of young people who accompany the dragon Marziel on an adventure across their world, leaving their primitive hunter-gatherer band to encounter more and more advanced cultures — first the River tribes in permanent settlements, then the Sea folk with their island-hopping ships, then nomadic Desert herders, and eventually, settled farming communities that support a large walled City, where a dangerous secret awaits.

I’ve decided to make this public blog for a few reasons.  First, I want to share the interesting research and background information that I find as I write the first draft of my novel in a forum that will get people as excited for the book as I am, and also to keep this information accessible, where people will be able to revisit it no matter if they read Finding Dragons immediately after it is published (knock on wood!) or if they pick it up years later.

One of my favorite novel series growing up was Anne McCaffrey’s Dragonriders of Pern, not only because I’ve always loved dragons (and Michael Whelan‘s art, as seen in the featured image directly from his site, and below as the cover of a Pern book), but because of the supplemental materials that were released expanding on the world shown to us in the novels.  I reread the main series many times over, but The Atlas of Pern and The Dragonlover’s Guide to Pern were books I also treasured. 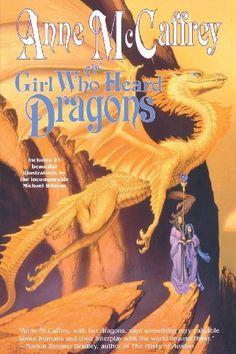 I am also a fan of tabletop role-playing games like Dungeons and Dragons and Pathfinder, which have a storytelling element to them while also providing in-depth background information on the nitty-gritty details of their fantastic worlds, such as the differences between the chromatic and metallic dragons, the cost of goods and weapons, and the political machinations among various cities.

All of these influences inspired me to create, and continue to refine, a vast world for my characters to explore, but of course, I won’t be able to include every single detail in the main arc of my story.  Instead, I plan to share my notes and ideas here as I write the first draft of Finding Dragons over the course of the next year, as well as my writing progress so that I can keep myself on track, and also random things that inspire me as a writer.

Not everything that gets published here will end up being canon, of course, and I’ll have to be diligent about marking anything that doesn’t eventually make the cut as apocryphal, but I hope you enjoy the writing all the same.  Practice makes perfect, after all. 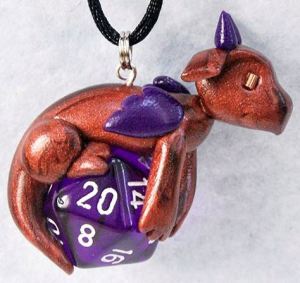 I would love to connect with other authors in the process of writing their first novel, as well as any established authors that may have advice or encouragement to offer me as I start this long, hard journey.  I have a chapter-by-chapter outline of Finding Dragons and an overview of the plot for book two, as well as an endgame in mind for the series finale in book three, but those are both a long way off.

Right now, Finding Dragons is my priority, and I hope you accompany me over the next year, through my ups and downs, triumphs and setbacks, and can celebrate with me when I finally have an approximately 120,000 word first draft completed by the end of 2016.

I’m keeping a collection of all the links and images I use on the site on my Links page, so please check that out as well.  Thank you again for visiting!

7 thoughts on “Why Writing Dragons?”