I have a couple of amazing dragons to share tonight, starting with this first one called Azure by Polish deviantartist Katarzyna Marcinkowska, posting as grzanka.  I love the color contrast between the dragon and the dark clouds, and of course, I can’t pass up a dragon named Azure, since that’s the name of a main character in my novel!

Next up is another by Katarzyna called Feathered Mist.  This is her drawing of a friends’ character by that name, with beautifully patterned, eagle-like feathered wings, and perching on a nicely detailed column capital. 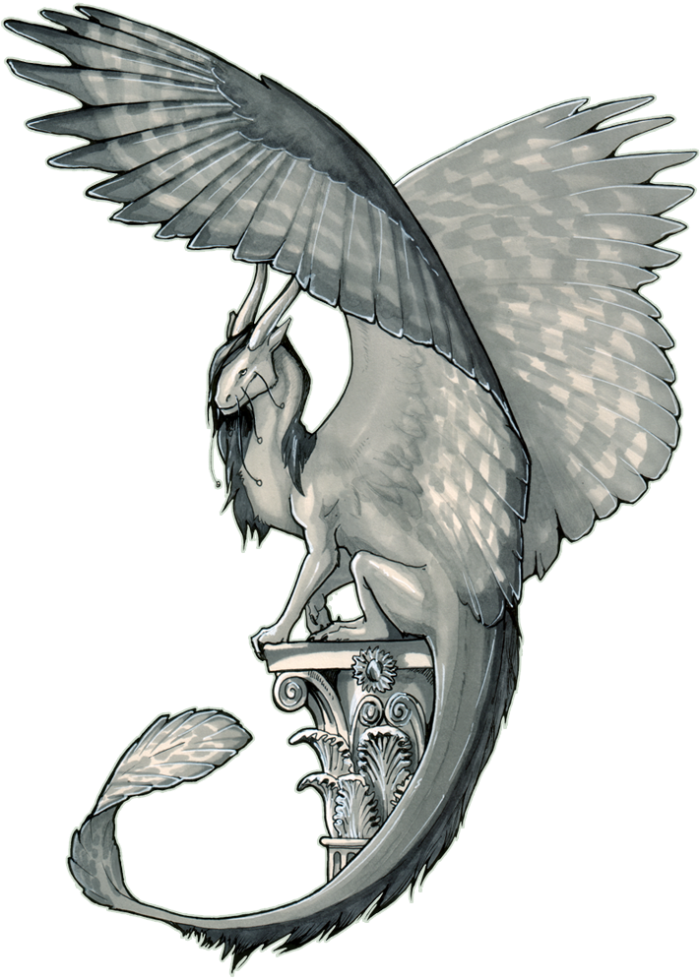 And finally, this one is simply called Dragon, a ferocious beast with a head and frill that almost reminds me of a dinosaur, and great coloring and scale patterns.

I’m still catching up but I hope you’re enjoying all the dragon art!  Take care and stay creative!

One thought on “Azure by Katarzyna Marcinkowska”