This amazing artwork for Game of Thrones Sunday is called Rhaegal – A Hidden Agenda by American professional artist Christopher Burdett on deviantart, who also has a website and blog with more great artwork. 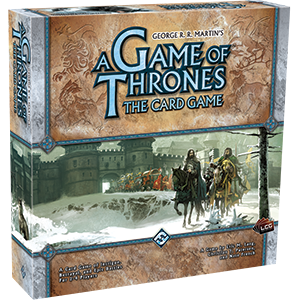 Christopher did this piece and two others for the A Game of Thrones card game made by Fantasy Flight Games, specifically the expansion (called a Chapter Pack) A Hidden Agenda.  I’ve never played the game, but the mechanics of these Chapter Packs look really interesting.  According to the description:

A Game of Thrones: The Card Game is a card game of intrigue, diplomacy, and strategy for two to four players. The Core Set includes everything that four players need for a self-contained and vastly replayable gaming experience.

Its most compelling attribute, however, is the infinite customization afforded by the Living Card Game®, or LCG, system. This innovative new way of looking at card games gives players the ability to expand their library of cards, at a relatively small cost, by purchasing monthly Chapter Packs, which offer fixed sets of sixty new cards.

This setup allows you to choose which components to include, and it shifts the advantage away from players able to afford rare cards to players capable of creatively compiling the most effective deck. In short, the LCG system levels the playing field, providing the best features of both CCGs and standalone card games.

This might just be the next game we have to pick up.  My favorite of Christopher’s dragons in this Chapter Pack was green and bronze Rhaegal above, but of course they’re all lovely, so here are the other two dragons.  Here is white and gold Viserion…

And then black and gold Drogon! 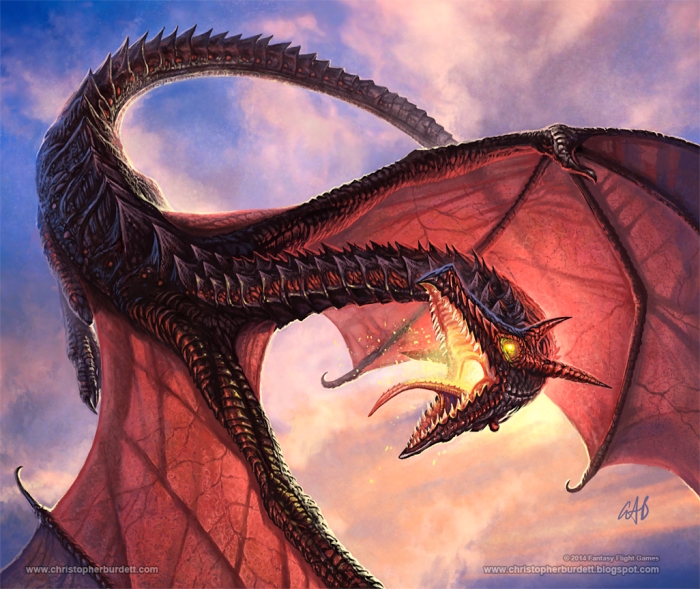 Enjoy these dragons, maybe check out the game as well, and of course, as always, stay creative!